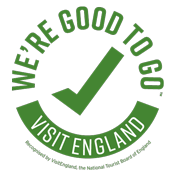 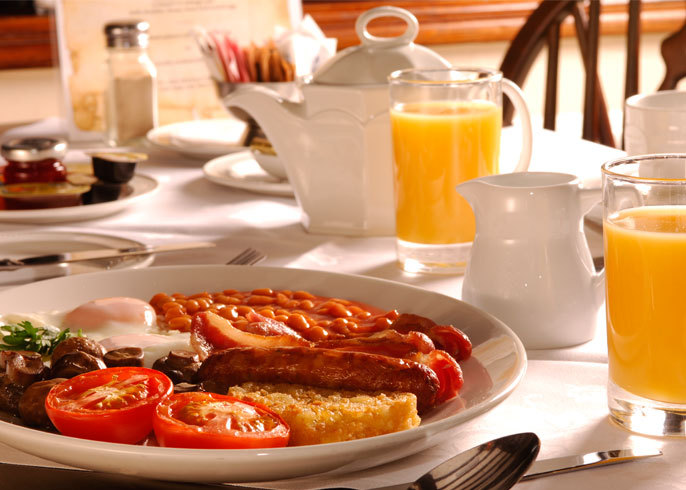 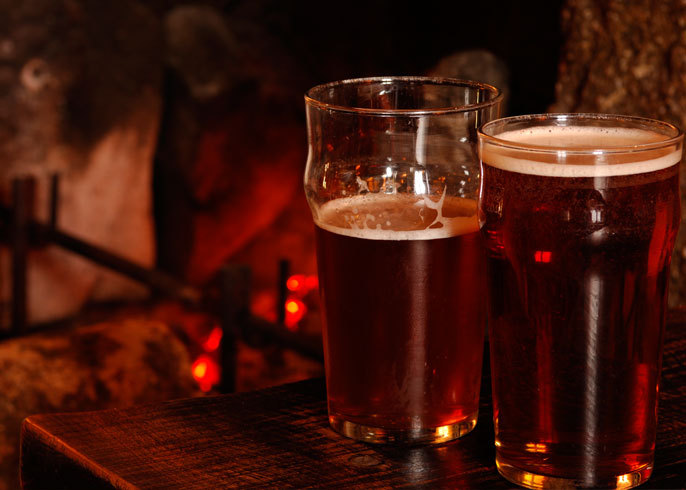 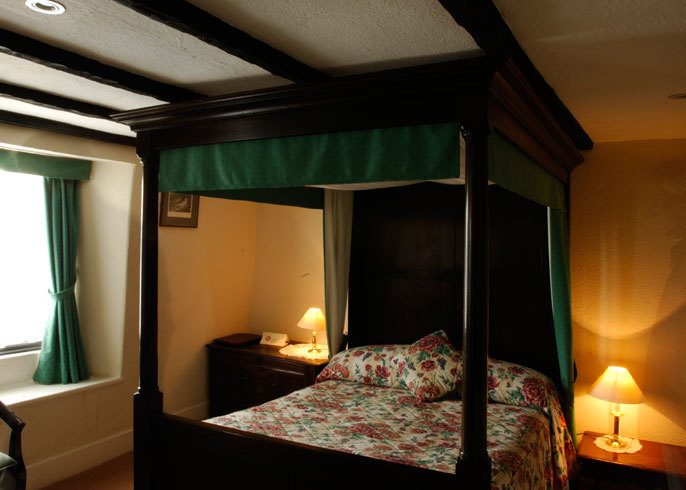 Opening time... Jamaica Inn is open from 7.00am, when breakfast is served to hotel guests and visitors, right through to midnight with dinner being served up to 9pm. The Museum is open from 8am to 9pm throughout the year and the Gift Shop and Farm Shop are open every day with times varying.