Jamaica Inn was built in 1750 as a coaching inn – the 18th century equivalent of a modern day service station for weary travellers. Using the turnpike between Launceston and Bodmin, they would stay at the Inn after crossing the wild and treacherous moor.

Some of the travellers were a little less respectable than most and used the Inn to hide away smuggler’s contraband that had been brought ashore. It is estimated that half the brandy and a quarter of all tea being smuggled into the UK was landed along the Cornish and Devon coasts. Jamaica Inn was remote and isolated so it was the ideal stopping place on the way to Devon and beyond. In 1778 the Inn was extended to include a coach house, stables and a tack room, creating the L-shaped main part of the building as it is today.

You can relive the smugglers' experience at our Smugglers Museum - we have one of the finest and most extensive collections of smuggling artefacts in the UK - and enjoy 'The History of Jamaica Inn', an educational and historical film show that recounts many of the myths and legends associated with the Inn, including tales of wreckers and smugglers over the past 300 years.

It is commonly thought that Jamaica Inn was so named because it was used to store rum smuggled into the country from Jamaica. However, the name is actually said to derive from the important local landowning Trelawney family, two of whose members served as Governors of Jamaica in the 18th century.

According to stories, gangs of wreckers operated on the coast of Cornwall during the early 19th century and it was described as a “haven of smugglers”. The wreckers enticed ships to this coastline by tricking them with beacon lights, which they deliberately lit on the shore. Once the ships foundered on the rocky coast they were looted by the wreckers.

Jamaica Inn is well known as the setting for Daphne du Maurier's novel of the same name, published in 1936. The young author was inspired to write her novel in 1930 after she and a friend became lost in fog whilst out riding on the moors, and were lead back by their horses to safety at the Inn. During the time spent recovering from her ordeal, the local rector is said to have entertained her with ghost stories and tales of smuggling!

She described the nocturnal activities of a smuggling ring based at the now celebrated inn, portraying a hidden world as a place of tense excitement and claustrophobia, of real peril and thrill. Later du Maurier went on to spend a long period at the Inn, furthering her love of the location.

The novel was made into the film 'Jamaica Inn' in 1939 by Alfred Hitchcock and in 1983 Jane Seymour starred in a TV film. 'Jamaica Inn' was again dramatised in a major 3-part series by the BBC shown in April 2014. 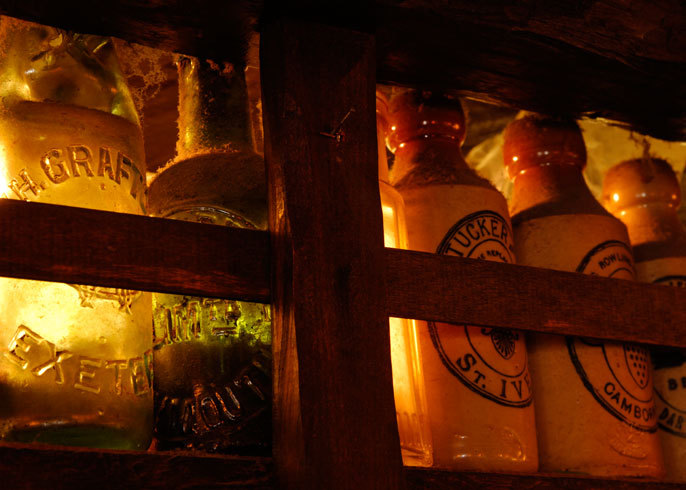 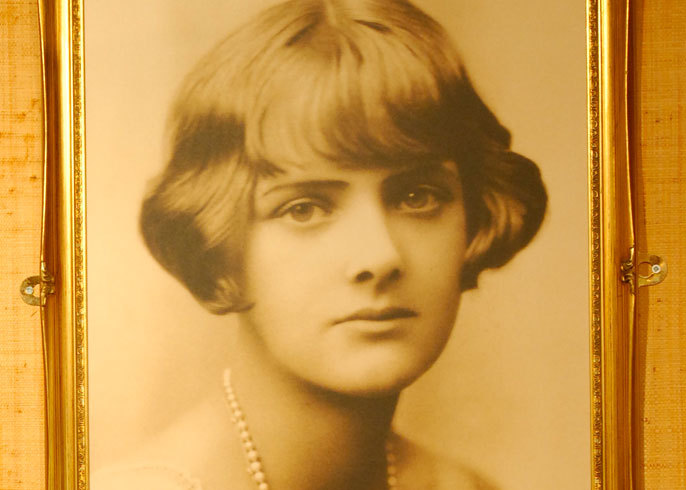 On a cold and eerie night in 1930, writer Daphne du Maurier stayed at Jamaica Inn on the windswept moorlands of Bodmin. The atmosphere and legendary history of the Inn inspired her to write...